Who is Ricardo Ramos?

Ricardo Ramos is a dual national Colombian/Spanish designer based in Berlin who has been doing fashion since his childhood; He considers himself as a self-taught designer, despite his studies including: Fashion at the Paris American Academy Paris/France, Tailoring at Westminster Educational Program in London/England, Experimental Fashion Illustration at the Central Saint Martin’s College of Art and Design in London/England, Antiques related to Decorative Arts at the School of Antiquarians C.E.N.P Barcelona/Spain and Traditional Indian Textile Design in Lemark Institute Mumbai/India.

Most of his work is inspired in the identity signs and cultural heritage related to costumes and textiles from different countries all over the world, with special attention to the folk, tribal and indigenous traditions, executed after extensive traveling and deep cultural immersions. The Designer is also concerned about working from a sustainable and ethic perspective believing in recycling as a relevant way to do contemporary fashion since the very start of his career. 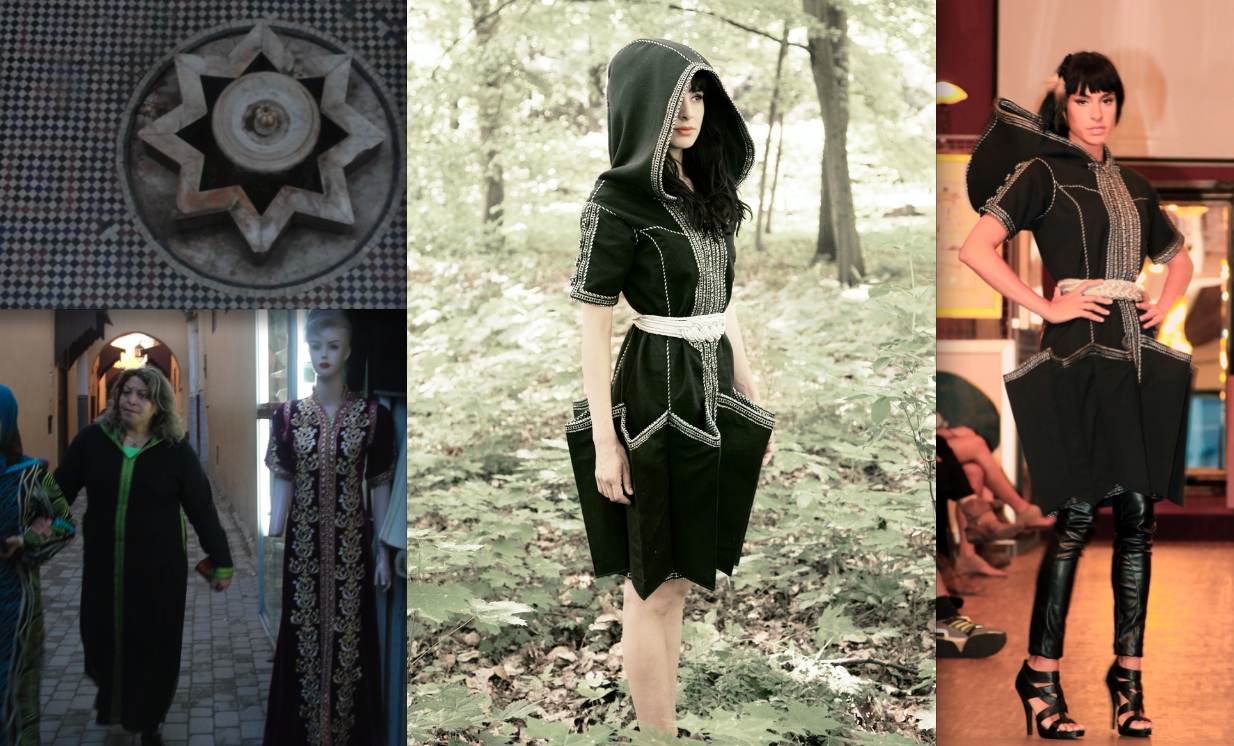 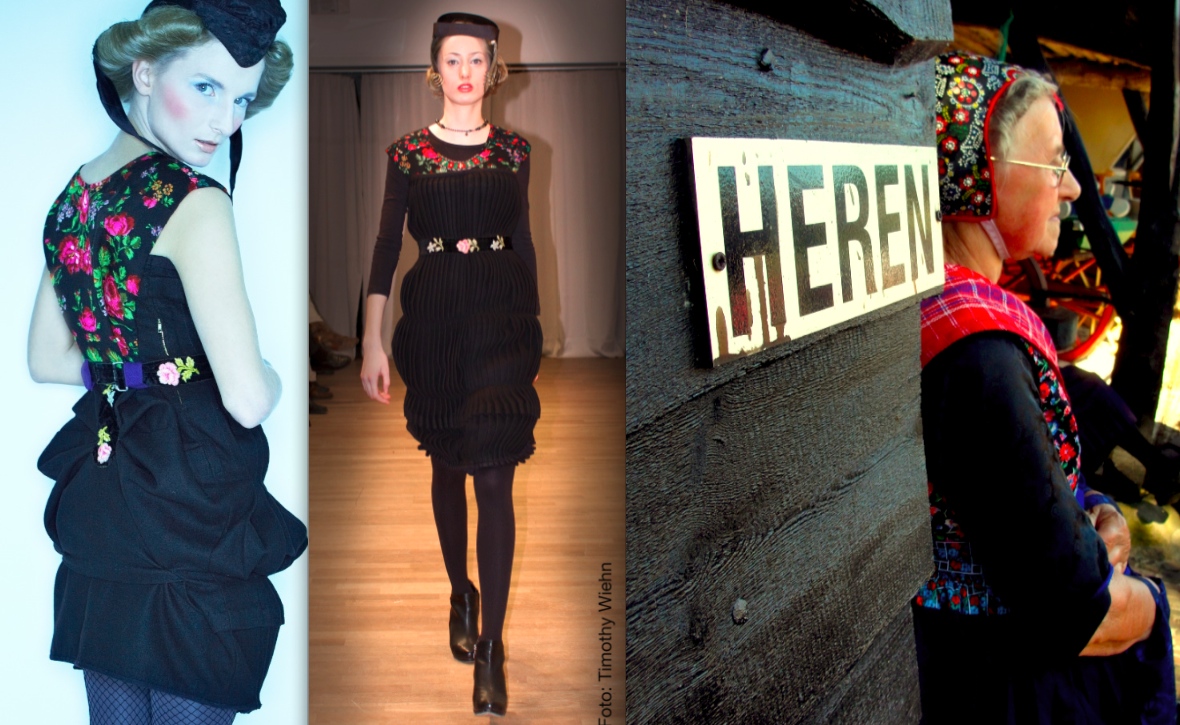